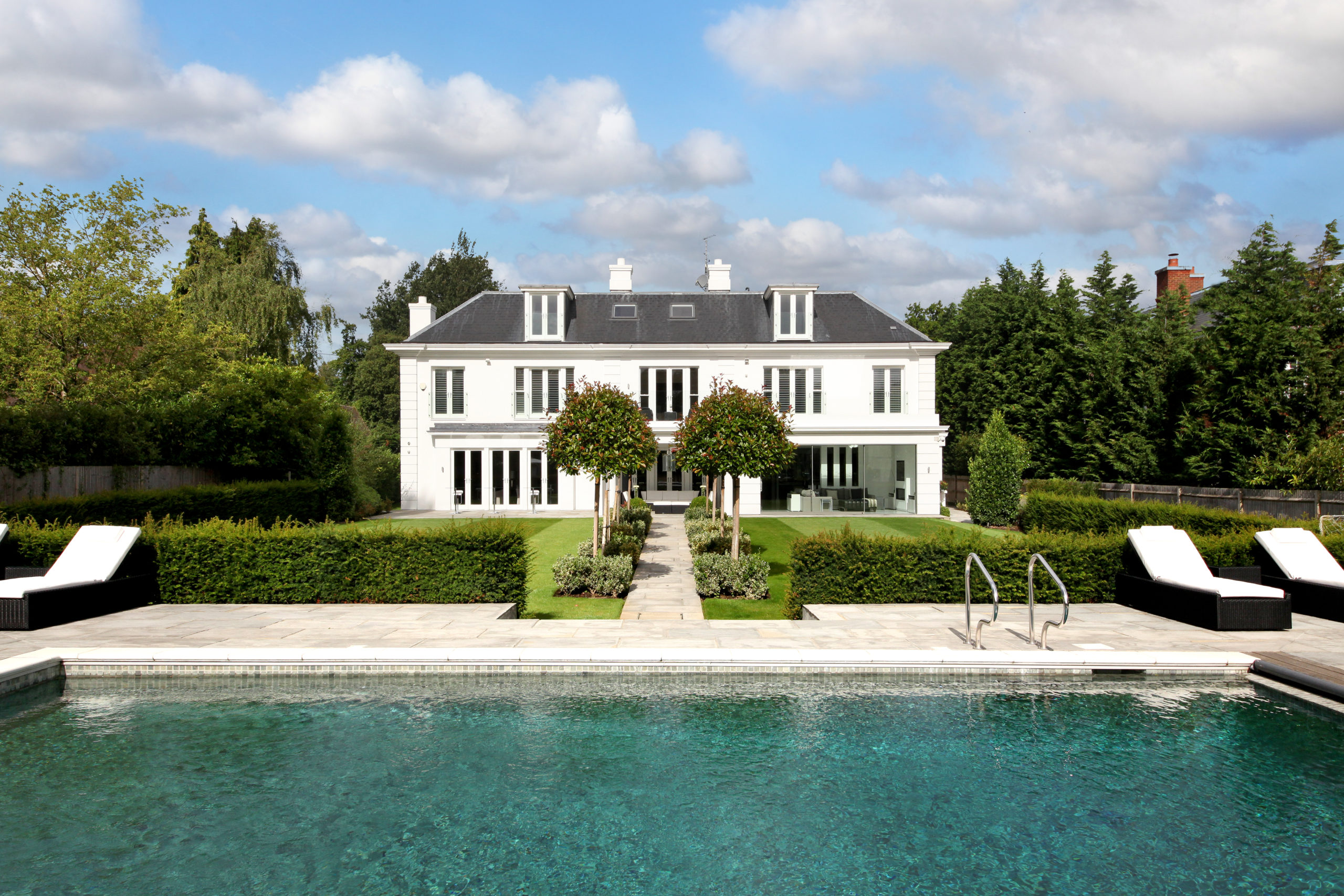 We also implemented a performance specification for mechanical and electrical works to ensure that internal systems such as all conditioning working to the required standard.